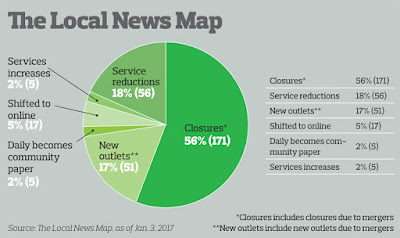 Marc Edge, Ph.D.
Associate Professor
Department of Media and Communication
University of Malta
Posted by Marc Edge at 12:21 AM